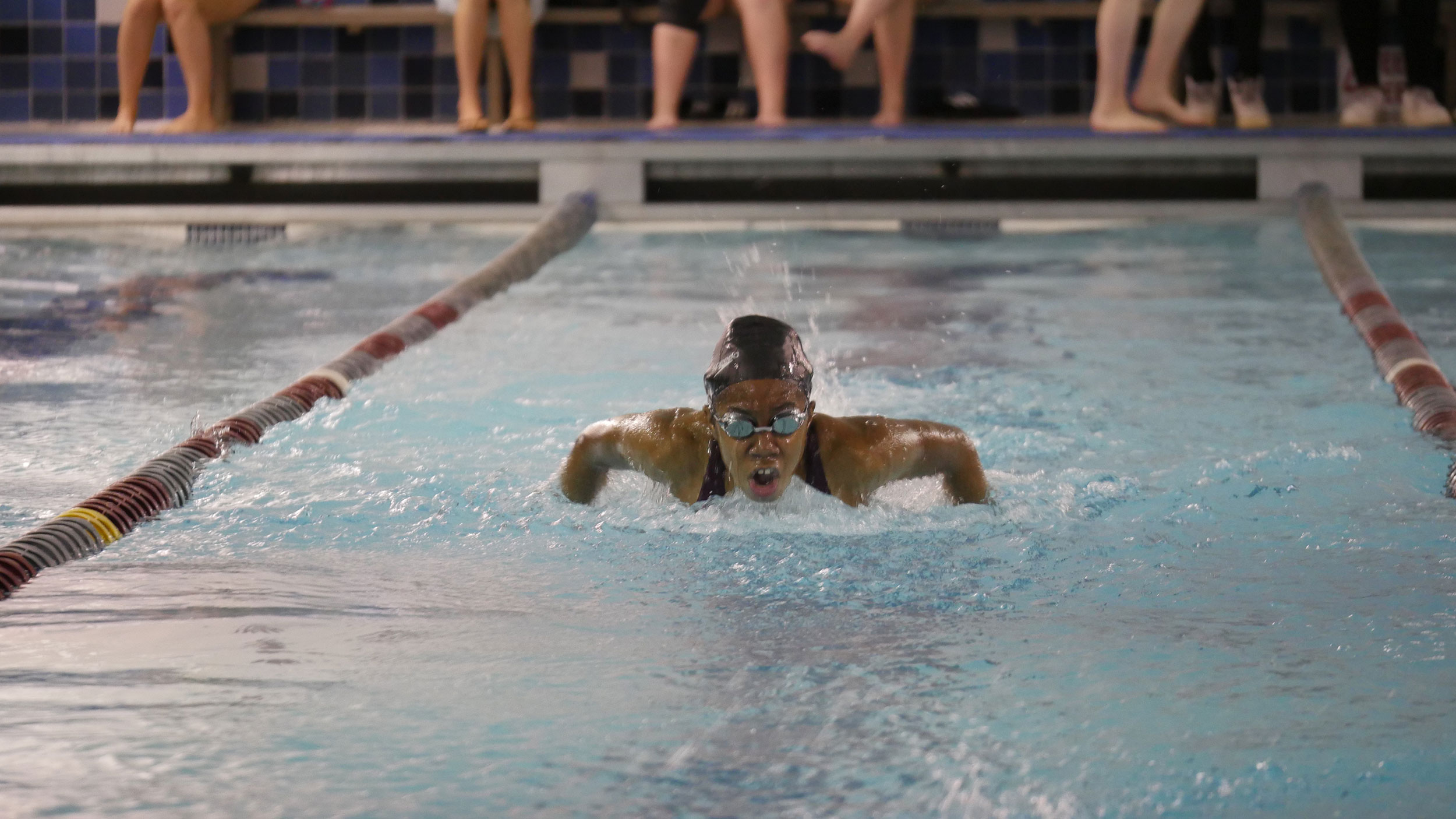 Outdoor home athletic events are held at the following locations:

Subway: Take the F train to Seventh Avenue. Walk up Ninth Street to the park and keep walking until you get to the ball fields.

Car: Take Flatbush Avenue to Seventh Avenue, take a right, go to Ninth Street and take a left. Drive one block to the park.

Subway: Take the Q train to Parkside Avenue station, exit the station and walk along Parkside Avene with the park on your right. After two blocks, the Parade Ground will be on your left.

Please note: Not all away games are played at the opponent school. To check the location of a game, please see our team pages.
Powered by Finalsite