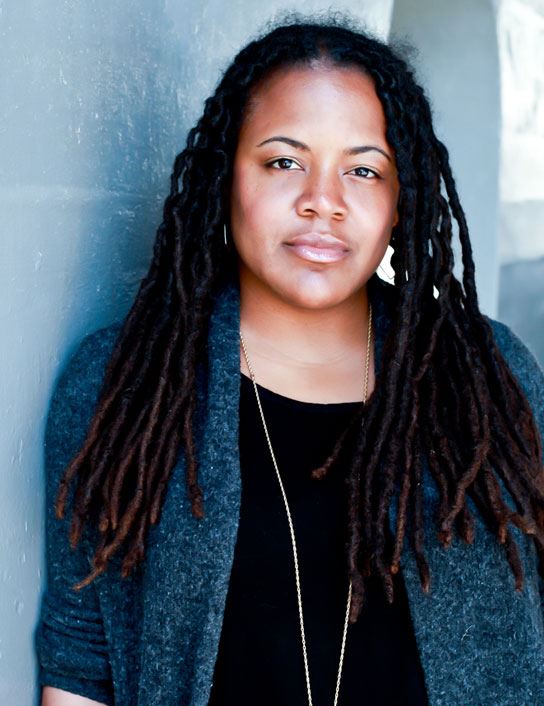 In the spring of 1997, just a couple of months after I began my freshman year at Yale University, Malik Jones, an unarmed black man, was fatally shot by New Haven police officers. His death catalyzed a burgeoning political consciousness for me and my peers, inspiring us to become involved with social justice work.

Nearly 20 years later, I am back at Yale where I teach women’s, gender and sexuality studies. I am currently writing “Body Burdens: Toxic Endurance and Decolonial Desire in the French Atlantic,” a book about the intersection of sexual and environmental politics in Martinique. In July, I will join Columbia University as an assistant professor of anthropology. It’s really hard to get at a problem with a single set of tools and I think interdisciplinary learning helps us remember that there lots of tools and lots of different toolboxes that we might use at any given moment to try to think through a problem or try to understand a question.

Many of my experiences at Berkeley Carroll, where I was a lifer, still influence me today. Denis Kohlmuller, a world languages teacher, did an incredible job teaching French. I hadn’t looked at the language since I was in high school and I did a Ph.D. where half of my coursework was in French. Jim Shapiro, the current middle school director, taught a group of us how to meditate. I had never heard of meditation before and I remember sitting on the floor in his classroom with my shoes off, learning how to pay attention to my breath — this was a priceless gift he gave to me and I’m hoping to others.

I have had a diverse career, starting as the director of the Prison Activist Resource Center, a nonprofit in Oakland, Calif., at 22 years old. This position led me to a secondary education program at Sam Quentin State Prison, a three-year stint with Teach for America in Atlanta and eventually back to academia. I am also the former board chair of the Audre Lorde Project, an LGBTQ+ community-organizing center for people of color in New York City.