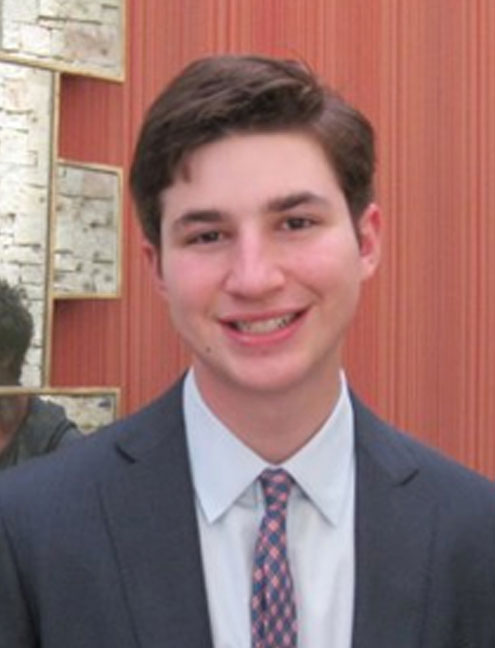 At the University of Chicago, I am majoring in Law, Letters, and Society, which analyzes law, both historically and contemporaneously, as a tool of social organization and control rather than as a forum or an instrument. This interdisciplinary major draws from courses in departments such as political science, history, economics and sociology in an effort to measure, with various techniques at different times, the effect of law on society.

The interdisciplinary nature of the Berkeley Carroll curriculum, which was personally highlighted for me by Dr. Pollock and Ms. Fogarty’s class “Looking Backwards,” which examined the 1930s in the United States from both an English and History perspective, prepared me for looking at the law from multiple perspectives. Further, it was during my time at Berkeley Carroll that I became interested in looking at the law’s impact on society, as the school allowed me to participate in high school debate, which fostered my interest in subjects such as the effect of the death penalty, judicial activism, plea bargaining and jury nullification, and showed me how all the important issues in society, from abortion to foreign policy, almost always comes down to legal determinations.