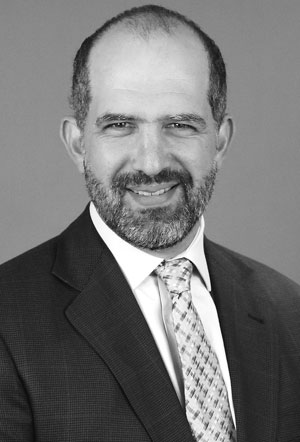 Aaron Naparstek is a journalist, producer and the founder of Streetsblog, a non-profit publication covering urban planning and transportation policy. Since its launch in 2006, Streetsblog has been instrumental in galvanizing a livable streets movement working toward improving transit, biking and pedestrian infrastructure in U.S. cities. Aaron also co-hosts the podcast, The War on Cars and is involved in local real estate development. He has served as a trustee of the Park Slope Civic Council and is a co-founder of the Park Slope Neighbors organization. Aaron and his wife Joanne Nerenberg have been Berkeley Carroll parents since 2010. They have two sons in the Upper School.